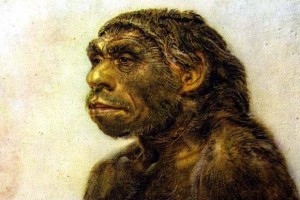 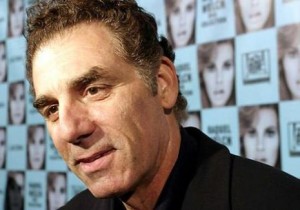 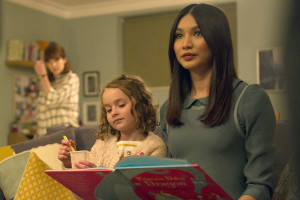 Automotive technology has come a long way. We’ve made cars safer than they have ever been. Yet the global casualty rate for car accidents is close to 1 million. Over 90% of the time it’s due to human error. If we can remove our fallibility from the equation, our roads could be much safer. The solution, the autonomous/self driving car. 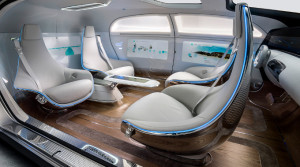 It’s not science fiction anymore. In fact, car manufacturers have already created vehicles that can drive across the country safely. In test after test the autonomous car beats a human when it comes to safety. It makes sense. Human beings can be distracted, we get tired, we make mistakes. OK, so let’s say at some point in the future we relinquish control to an autonomous vehicle. What then?

Safety is enhanced but the list of potential benefits could be limitless. Imagine cruising around in your self driving car with an internet and cable connection. Your laptop, tv and all your devices could have power and high speed internet anywhere. This has broad ramifications for work and play. You could have a mobile office that takes you around town as you work. What types of occupations might arise as a result of this new found freedom?

Once there is a proven and safe track record for these cars, we’ll start sending our kids and pets out in them on their own. Millions of hours will be saved that would have otherwise been spent taking the kids to school or the dog to a grooming appointment, dog sitter or vet. 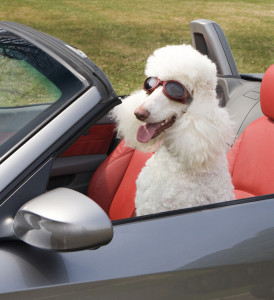 We could see autonomous vehicles that can link to one another physically to create larger inside spaces. Think square cars merging to form a long tractor trailer type unit. Want to hold a wine tasting with your closest friends out in the middle of no where? No problem. The car drives you there, you link vehicles, you drink wine in the shared space while enjoying a scenic view, then the car drives you home.

When your car becomes your home office/game room on wheels, all of a sudden that 5 hour drive to NYC doesn’t seem so long. Or that road trip down the East Coast takes on a whole different meaning when you can sleep comfortably as your car drives all night.