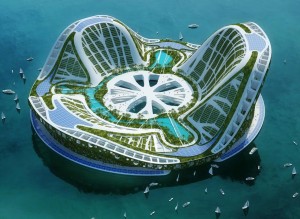 24 thoughts on “Apple Island and The United Google Federation”