Some day computers and apps will be able to monitor what you are looking at by watching your eyes. This eye tracking technology is in it’s infancy at the time I am writing this blog.  It  has not yet permeated our society. 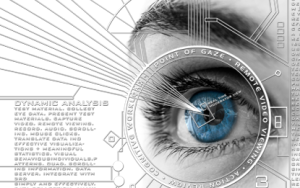 At the moment, much of the focus has been on tracking the eyes of one person at a time. Eventually, it may be possible to track the eye movements of a room full of people simultaneously. They would not all need to be facing the same direction or wearing special glasses. Omni directional cameras could be strategically placed to see all eyes everywhere. 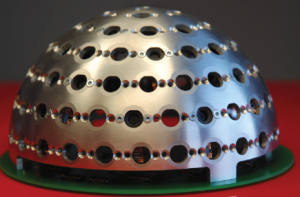 This could help architects and designers better understand how people perceive their environments. It could also help advertisers know when their ads have been seen. In a venue like a sporting event, it would be extremely valuable to know if the the most valued ad realestate lived up to it’s price. 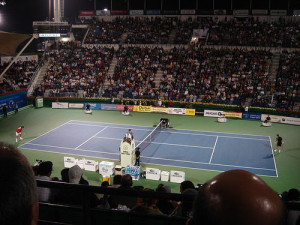 “Did  you see my ad and for how long did you look? Did you just look or did your eyes read the text?” Advertisers want to know the answer.

When dealing with one person, It might be possible to project an image in such a way that no matter where that person looks, they see the projection. Eye tracking technology could determine where you are looking, and a moveable projector could create the display. 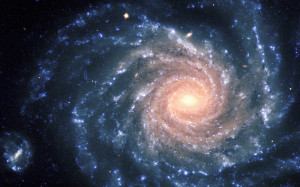