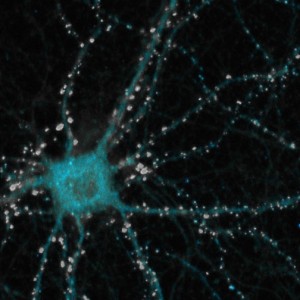 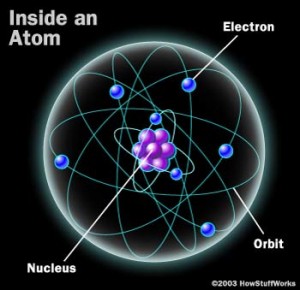 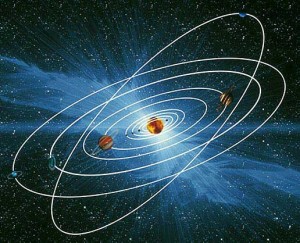 27 thoughts on “A Brain the Size of the Universe”