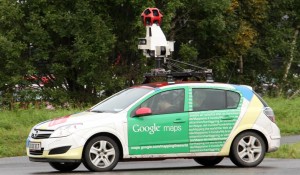 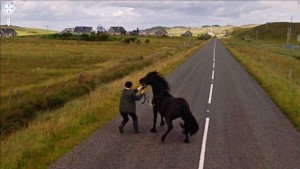 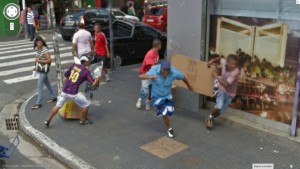 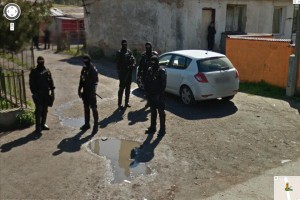 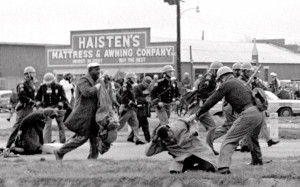 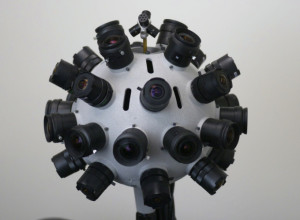 101 thoughts on “A Live Version of Google Street View”