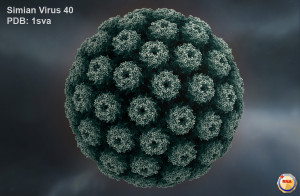 48 thoughts on “Are We a Viral Equivalent on the Universal Stage?”