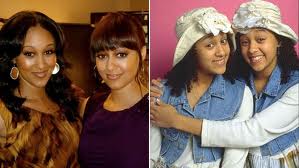 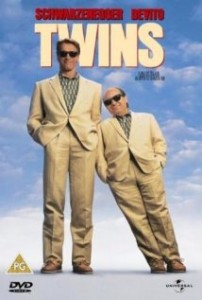 48 thoughts on “Detecting the Human Ability to Morph”