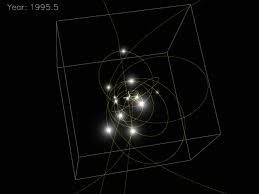 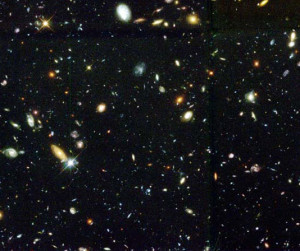 31 thoughts on “What if Galaxies are Artificial Constructs?”